The function of a turbocharger is to force more air into the combustion chamber in order to make more horsepower without increasing engine size.

For this reason, a turbocharger can be defined as a forced induction mechanism or system. It pushes more air into the engine than what is found under normal atmospheric conditions.

The Exhaust Gas Powers a Turbocharger. How?

In effect, waste gasses from the exhaust system spins the turbo, blowing more air into the engine to make more power. 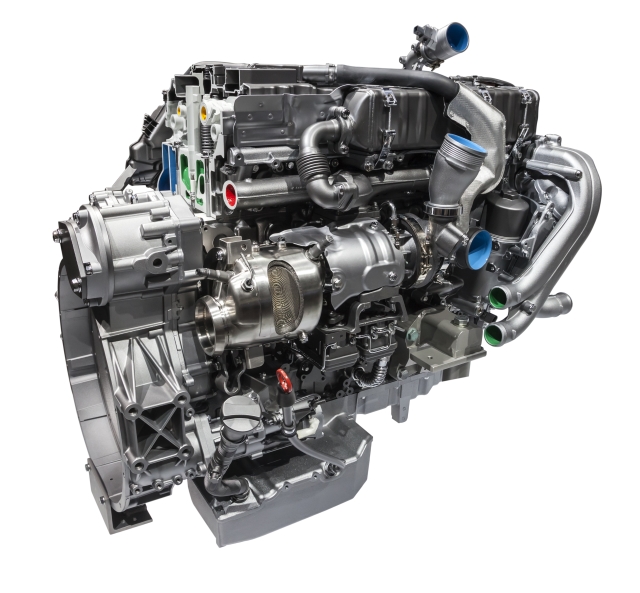 The Intercooler Is Key To Higher Horsepower

Because the air is compressed, together with the heat from the exhaust gas; the air in the compressor increases in temperature (very high temperature). This is why the air must be cooled first before it is used. This is why it is passed through an air cooler (generally known as an intercooler).

The function of the intercooler is to lower the air temperature, which makes it gain higher density. Then it is directed into the engine. The moment it is redirected in the engine; more fuel is added to create more horsepower. This makes a car engine gain speed and power.

However, just like any other part in a truck, turbos wear out with time. The turbocharger in your diesel truck works hard, spinning up to 30,000 rpm, day in and day out.

There are also other factors that can make a turbocharger to fail. These factors include:

For Turbo Repair, Ledom’s Is Your Shop

Ledom’s Repair can help, if you suspect or notice turbo problems. We have a team of experienced repair experts equipped with the right tools for turbo repair.

We’ve got years of experience repairing turbos – come on in and we’ll take care of the problem fast!