Fuel filters screen out dirt, rust, and contamination from fuel before the fuel reaches the sensitive fuel injection system. It prevents foreign particles from clogging up the engine and is commonly found in modern diesel engines.

As part of a regular maintenance program, you really should replace your fuel filter!

The filter is usually made from specialized paper cartridges which contain either a mesh or a sophisticated filter paper. The correct design of filter will depend on the type engine its being installed in. 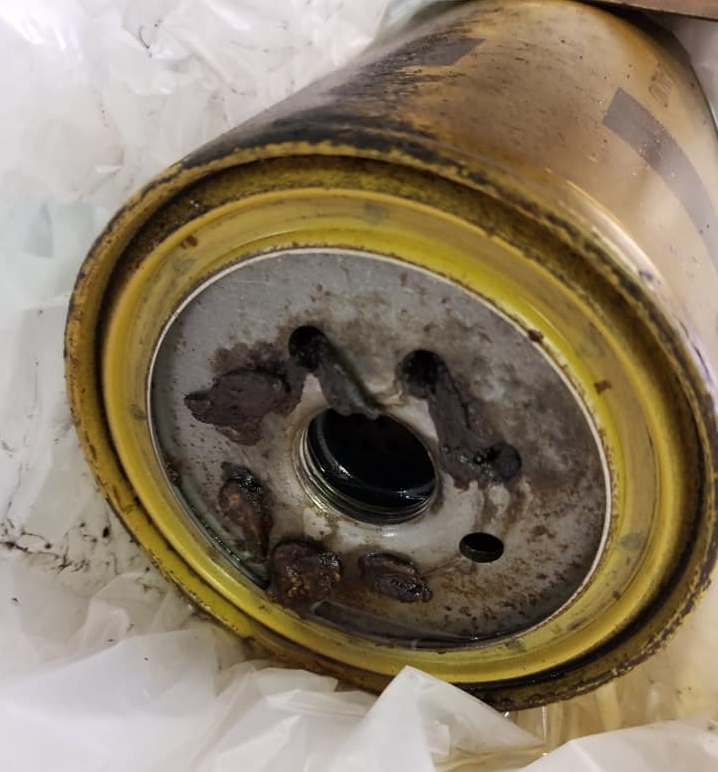 The fuel filter filter is vital for improving the life-span of modern-day diesel engines. Unfiltered fuel can contain substances such as rust particles, dirt, wax or even a type of diesel fuel sludge, and these impurities can cause the fuel pump and injectors to fail prematurely.

When you replace fuel filter, you can help your diesel truck to maintain high performance because ‘pure’ fuel will burn more efficiently than fuel that has a lot of contaminants in it.

Fuel filters should be replaced on a regular basis, at intervals that are set by the manufacturer. This is done simply by disconnecting the filter from the fuel line and then putting a new one in its place. Some filter designs, instead of being disposable, can be re-used after they are cleaned.

Failure to replace fuel filters on a regular basis can leave the filter clogged, reducing fuel flow. This can lead to poor engine performance, and increased potential for breakdowns and costly repairs, as the engine is not able to draw enough fuel.

Where to Find the Fuel Filter

Some filters are also located inside the tank itself; this type does not need to be replaced as frequently as the others. The largest particles, es experssed in microns (size)  that can get through the filter are determined by the size of the holes of the mesh screen or pleated filter paper.

It’s very inexpensive for Ledom’s Repair to replace your fuel filter when you truck is in for servicing.

Diesel filters are bowl-like in design and collect water at the bottom because water has a greater density than diesel, and diesel fuel floats to the top of water. If the water level reaches a warning marker then this may trigger a sensor and set off an alarm. The water can be drained by opening a valve at the bottom of the bowl. If water gets into the engine, it can cause many problems.

For this reason, it is important to properly maintain and replace fuel filter to maximize the life of the engine.